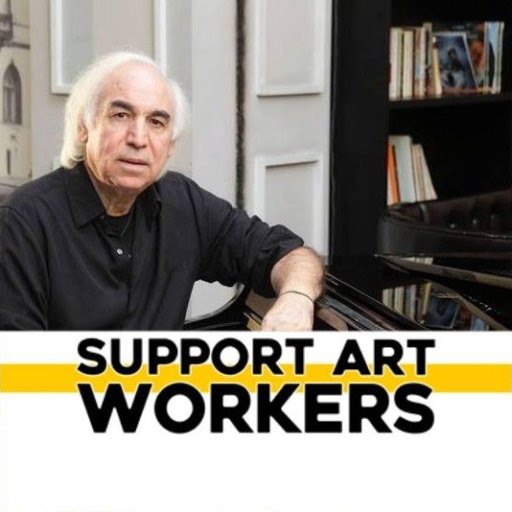 Singer/Songwriter
In his illustrious career as a singer/songwriter, Stavros Sideras was awarded three gold and two platinum albums. Furthermore, he has twice represented Cyprus at the Eurovision Song Contest as a lyricist, composer and singer.

Writer / Librettist / Composer
His first Rock Opera, “The Archon” was staged at the Civic Theatre in Johannesburg in 1979. Since then, he has written, composed produced and directed a number of successful musicals around the world including, “Demons” starring Greek superstar Anna Vissi, “Bite” a rock show still playing in Las Vegas and “Ode to the Gods” a one-act-opera Stavros was commissioned to write, compose, produce and direct for HRH Queen Elizabeth II.

Theatrical Producer & Stage Director
Stavros has served as a Creative Producing Director for a number of years at the Regency Casino in Greece - the biggest casino in Europe - at the theatre of which he created, produced and directed over thirty musicals and musical shows.

Novelist
Stavros Sideras’ first novel “Poets Never Die” was published both in English and in Greek. Aforementioned novel has received a “Best Book of the Year 2017” international award. 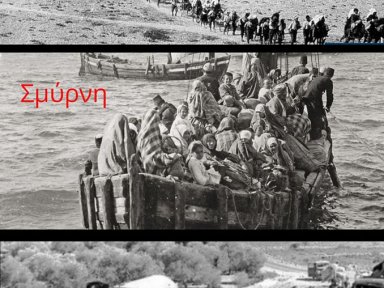 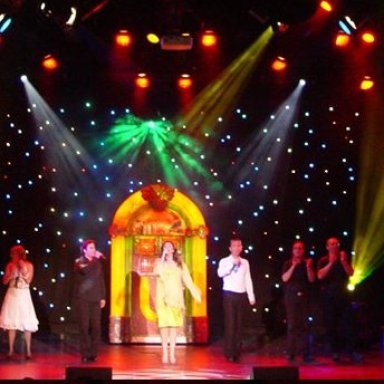 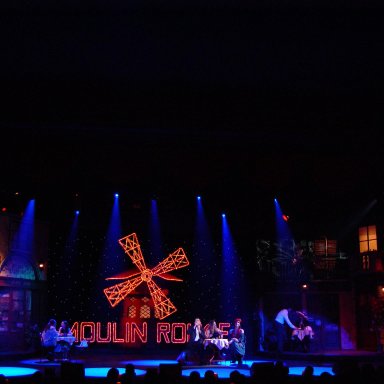 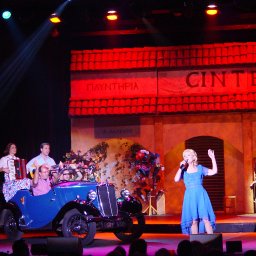 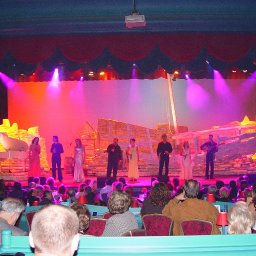 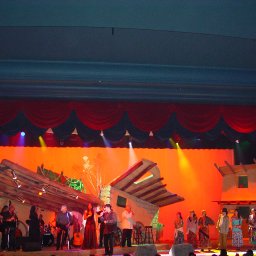