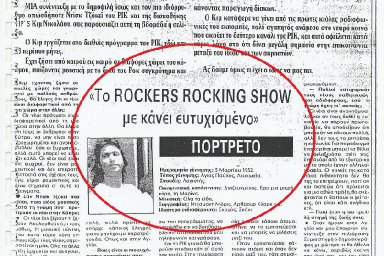 As I create and load info on #FatsaFatsa (someone's got to start somewhere.....) I was thinking of what kind of 'Group' I can I create to show as a 'sample' for #FatsaFatsa (Groups) and 'example' of my past. Rocker's Rockin' is the obvious as a long time ago I begun the 1st ever Radio Rock Show on CyBC's International channel, know as RIK2 (To Defteron in Cypriot). It was controversial from show one. I played Rock and Reggae that were never aired before as that type of music was risque. If you don't try, you'll never know. It was given a chance and the rest is history.

So, here, I'd like to Upload/Link, provide pics of that kind of music and in between add some chat.

The Death of Common Sense: How Most Laws Are Suffocating Day To Day Life 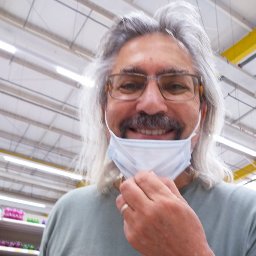 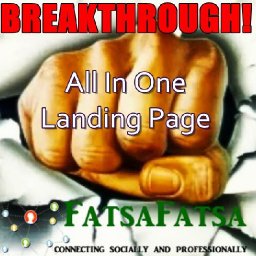