The Rolling Stones have warned US President Donald Trump that he could face legal action if he continues using their songs at his campaign rallies.

A statement from the band's legal team said it was working with the performing rights organisation, the BMI, to stop the unauthorised use of their music.

The Trump campaign used the song You Can't Always Get What You Want at last week's rally in Tulsa, Oklahoma.

The same song was used by the Trump campaign during the 2016 US election.

"The Rolling Stones do not endorse Donald Trump," the band tweeted in 2016.

In a statement released on Saturday, representatives for the group said that "further steps to exclude" Mr Trump from using Rolling Stones material in future presidential campaigning was necessary after previous "cease and desist directives" had been ignored.

0
You May Also Like
About: Kim Nicolaou (Your Connection To Moving On) 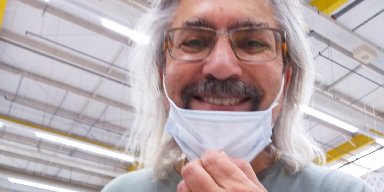 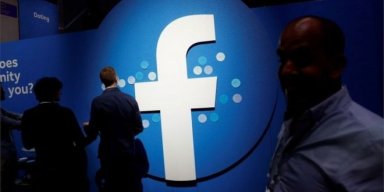 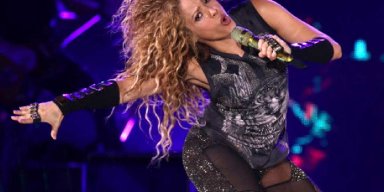 Comments 1 Likes
On anniversary of rooftop concert, the Beatles and... 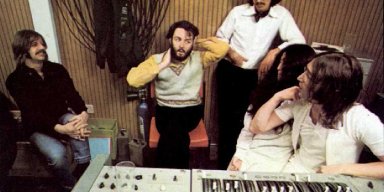 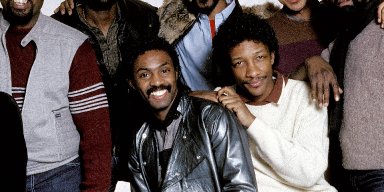 Comments Likes
Yes, I'm AHEAD! Where are YOU? 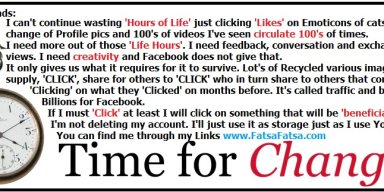 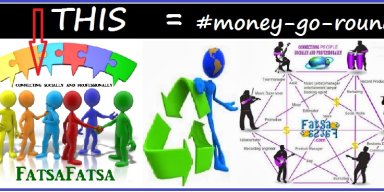 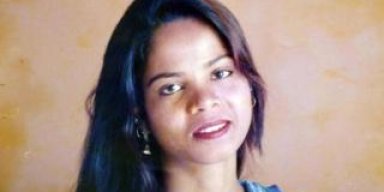