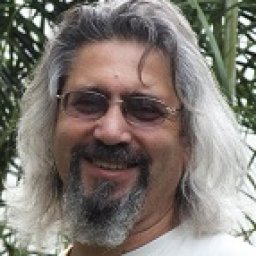 Hi, I'm Kim Nicolaou an Ex-Rock musician that later went into Management & Producing. I'm Producer/Host of #KimStyleTv and I'm always looking out for 'something different'.  The traditional music business is dead. Currently aspiring music professionals cannot rely on the old label system to further their career, find qualified projects to work, and collaborate with great songwriters and producers. We Must Change The Status Quo. Indies & Unsigned artists need a place where they can showcase their music, network, sell & promote their professional database, as well as correlate with other like minded musicians and artists. The #KimStyleTv Community platform using the powerful #FatsaFatsaProfile allows you to do all that including One On One chat, share ideas between members in all areas of various Industries, creation, production, marketing and distribution. Contact kimstyletv@gmail.com 'The are no guaranties, but everything is possible.'

@kimnicolaou Posted an update
2 years ago

@kimnicolaou Posted an update
2 years ago

@kimnicolaou commented on @stavros-sideras-sample's youtube
3 years ago
POETS NEVER DIE - feature film (Based on Stavros Sideras’ award-winning novel by the same title) Log Line Caught in the midst of war, the teenage daughter of the head of MI6 in Cyprus falls madly in love with a young rebel fighting against British colonial rule... Short Synopsis A Scottish journalist, fascinated by the shocking revelations of a Greek spy who had served as a double agent during Cyprus' uprising in the 1950s, is inspired to write a novel based on the mole's intriguing accounts. But as the traitor's captivating story unfolds, the journalist realizes that his sensational exposé is not dependent on the spy's traitorous conduct or on the coldblooded murders he had committed, but on the heart-breaking love story between the teenage daughter of the head of MI6 in Cyprus and her young lover; a seventeen-year-old Greek freedom fighter, arrested by her father and sentenced to death by hanging... Writer, Director and Producer: Stavros Sideras Producer: Kim Matuka Producer: Yiannos Georgiades Consulting Producer: John Glen (Director of Five James Bond films)

@kimnicolaou commented on @hairdresser-demo's youtube
3 years ago
This is a Demo of what a low-budget affordable video-clip a sole trader can have created to Advertise his/her business wherever.

@kimnicolaou commented on @hairdresser-demo's youtube
3 years ago
EXAMPLE of A Hairdresser Post. He/She can say "Im so happy that this is finally being publicized! I've been telling my clients this for year. Even though this is my profession and clients should trust me, having this on the news helps greatly! "

This Is a consumer alert on hair care products that could be counterfeit, or tampered with. Experts at one well-known hair care company say you buy these products from big retail stores, but they may not be what you think they are.

@kimnicolaou Posted an update
3 years ago 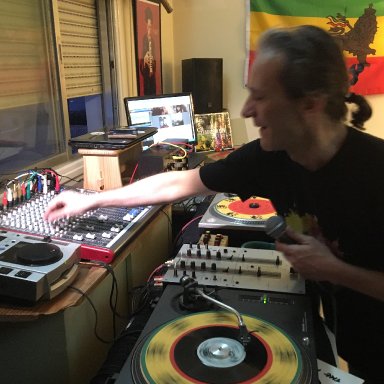