Get Out has been named best film at the Film Independent Spirit Awards - which has predicted the best picture winner at the Oscars four years running.

Moonlight was seen as an outsider when it picked up the same award at the 2017 event before winning the Oscar.

Jordan Peele was named best director, for what is his feature film debut, at the beachside event in Los Angeles.

The Spirit Awards honour low-budget films and are seen as the precursor to the Academy Awards on Sunday.

Asked about the possibility of black horror film Get Out repeating the success of Moonlight in 2017 - and Spotlight and Birdman the previous years - Peele simply said: "It's Saturday. Tomorrow's tomorrow." 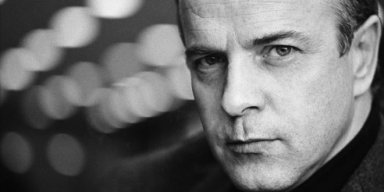 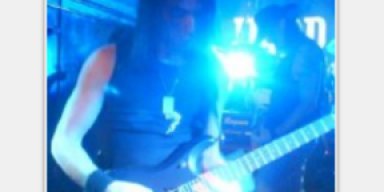 Comments Likes
Exclusive: Listen to one of Jimi Hendrix's last... 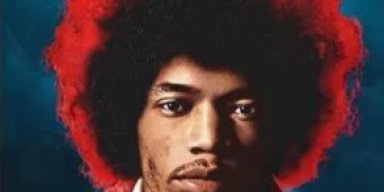 1 Comments Likes
Get Out named best film at the Film Independent... 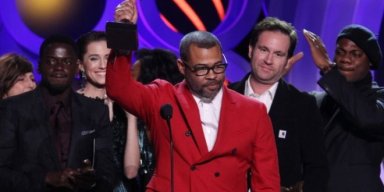 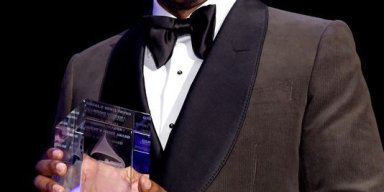 Comments Likes
How a fig tree helped to identify a slain Turkish... 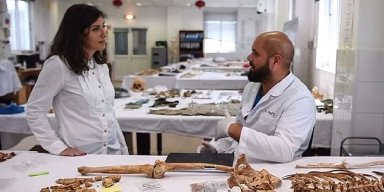 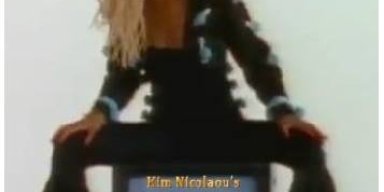 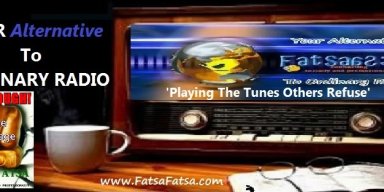